As many as 100,000 devices could be sold to the Army; the deal highlights Microsoft efforts to target augmented reality at the enterprise users.

Microsoft has won a $480 million contract to provide US Army soldiers with HoloLens devices for training and combat missions – a significant step forward in the adoption of augmented reality technology.

The deal is part of the army’s Integrated Visual Augmentation System project, which aims to develop a headset that will increase “lethality, mobility, and situational awareness” for soldiers in action.

The devices used by the Army will differ from consumer versions of HoloLens and must be compatible with helmets already used by soldiers. Among the list of requirements are night vision, thermal sensing and concussion detection, as well as the ability to monitor and display an individual’s heart and breathing rate. 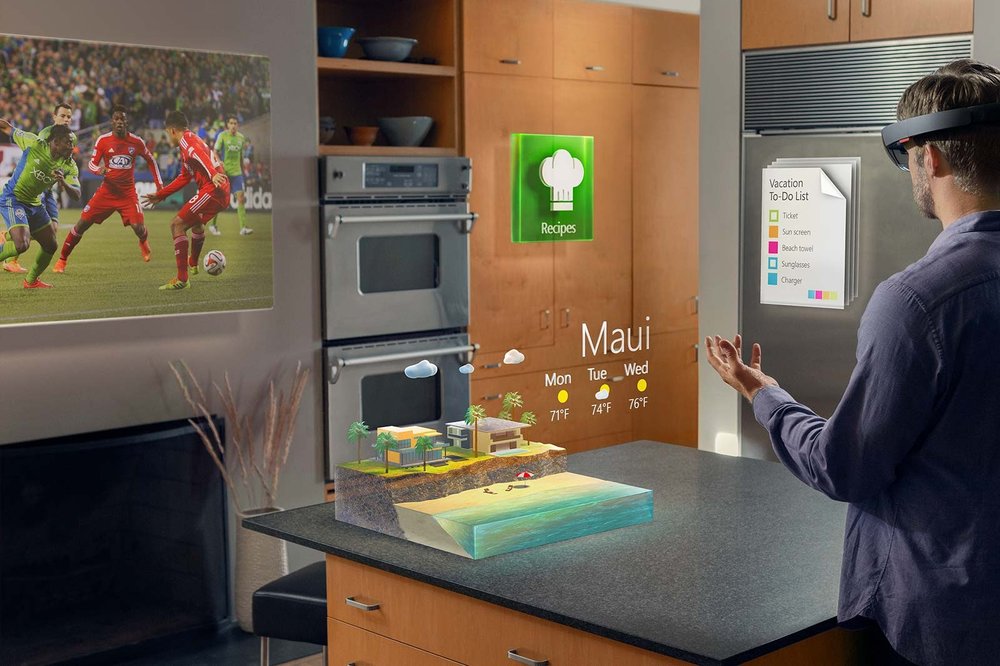 The contract covers the initial supply of 2,500 prototypes within two years, with potential to ramp up production after that period. The total number of devices could reach 100,000 devices, according to Bloomberg, which first reported the deal.

The deal follows the publication in October of an open letter from Microsoft staffers that demanded the company’s technology not be used for military purposes – a response to Microsoft’s bid for a $10 billion Pentagon Joint Enterprise Defense Infrastructure (JEDI) contract. (The company responded in a blog post.)

HoloLens, launched in 2016, is already being used by a variety of large organizations, including automotive, aerospace and construction firms. The devices have been used for military purposes in the past, but for training purposes rather than combat missions.

The US Army’s latest deal appears to be the largest planned rollout of HoloLens yet, said Anshel Sag, an analyst at Moor Insights & Strategy, with others “dwarfed by it in terms of size and importance.”

Annette Jump, a research director at Gartner, said that a high-profile deal such as this pact will help “increase awareness about MR [mixed reality]” among business buyers in the US and further afield.

“This is a major announcement for Microsoft and big milestone for MR technology adoption,”

However, Jump noted that some barriers must be overcome for wider adoption to be realised. For instance, there is little choice of devices to support MR, beyond HoloLens and Magic Leap – both of which are expensive. And designing 3D interfaces is a costly process for businesses, requiring a specialized interface or experience to be built for each use case. 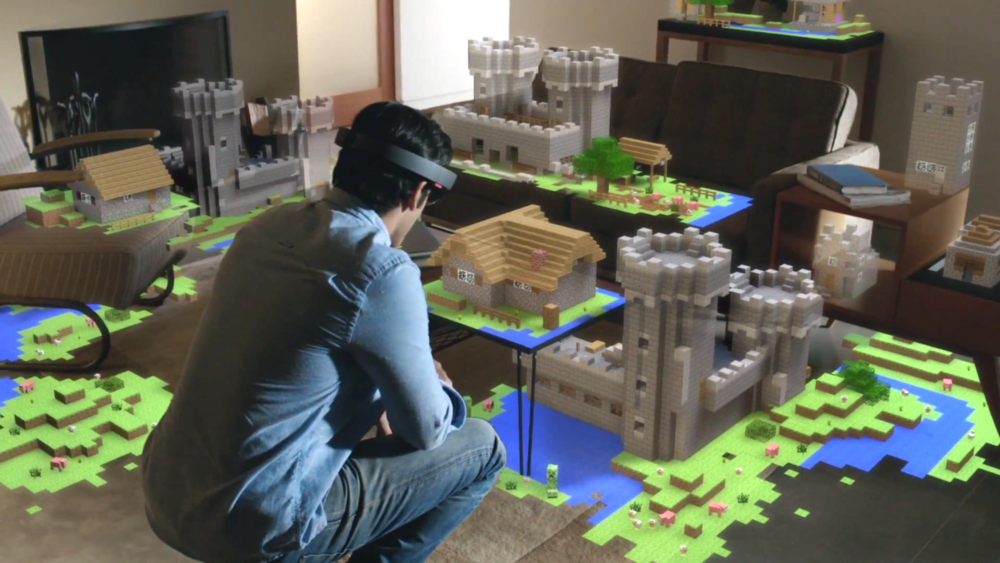 Jump added: “[The t]echnology is not mature yet and there is more focus on immersive experiences that can be enabled via smartphones, as it is often a cheaper alternative and an easy starting point for starting with immersive technologies.”

Big challenges. Shifting landscapes. And deepening worry lines. Welcome to the detailed breakdown of what keeps the tech C-suite up at night.

Sag called the deal a “shot in the arm” for HoloLens adoption, which has stagnated recently as an updated version nears release. A new model of the headset is expected to launch in 2019.

An overhaul of the technology could help drive adoption among large organizations. “I’m constantly seeing interest and uptake in HoloLens,” said Sag. “The issue is that those that are unfamiliar with it are put off by the admittedly dated hardware.”

He sees Microsoft as leading the nascent AR market and becoming the de facto standard for development.

“I believe that HoloLens will be the enterprise standard for augmented reality and that’s really all that Microsoft wants. It’s already the first platform most developers think of when wanting to build an enterprise AR app.”

This story, “Microsoft’s $480M HoloLens deal with US Army could boost AR adoption” was originally published by Computerworld.